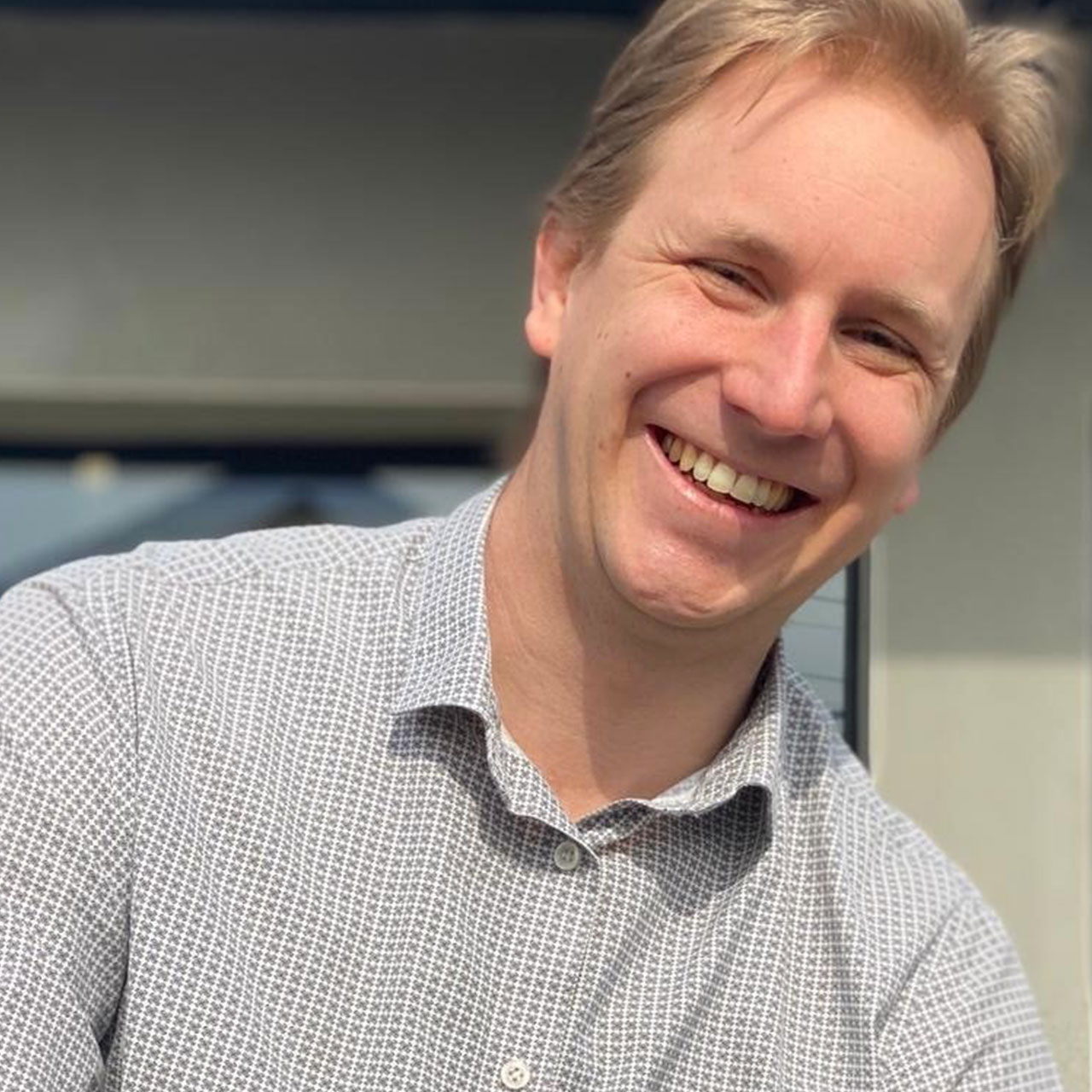 Joonas Parikka became fascinated by biology when he started school, and went on to study biology at the ULB between 2004 and 2009. Originally determined to study snakes, he discovered microbiology and became interested in bacteriophages.

For his Master’s thesis, he studied the viral genes of a Bacillus cereus phage. His admiration for viruses then led him to the Laboratory of Microbiology of Extreme Environments in Brest, Brittany, where he conducted research into the microbial and viral communities of the Kerguelen hot springs (French Southern and Antarctic Lands).

After qualifying as a Doctor in Microbiology (with first class honours), he continued in the field of microbial viruses, conducting research and development in phage therapy: the use of viruses to kill pathogenic bacteria to address the growing problem of antibiotic resistance.

He isolated several phages against pathogens such as Klebsiella and Pseudomonas that were used in the culture collection of the Queen Astrid Military Hospital, where he worked. During the first year of the SARS-CoV 2 pandemic, he coordinated the COVID laboratory at the Institute of Pathology and Genetics in Gosselies, before joining the Epidemiology Department at E-Biom as a project manager.