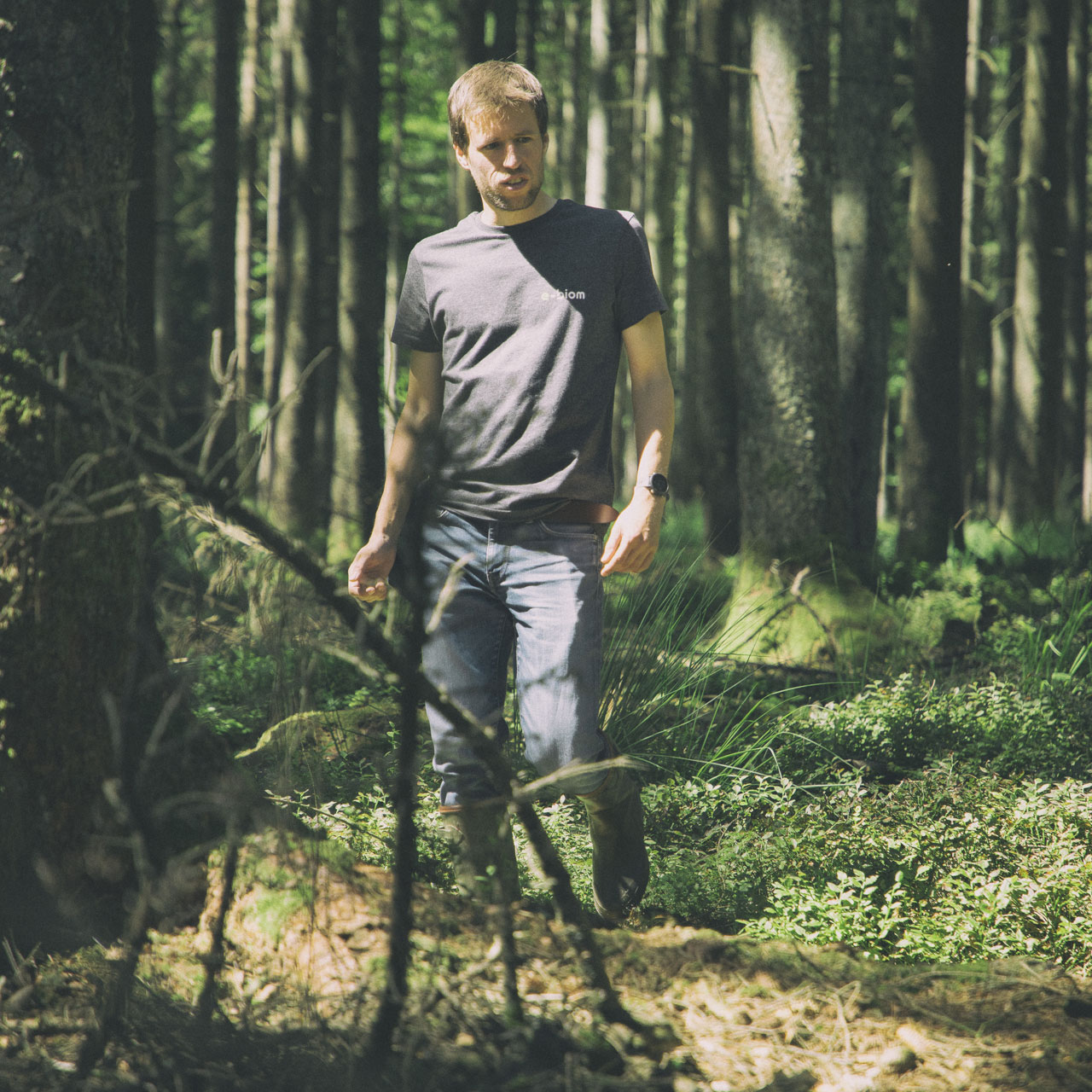 Passionate about the evolutionary mechanisms that led to current biodiversity, Nicolas Debortoli studied biology at the University of Namur. He specialises in topics at the crossroads between molecular biology and ecology. Among other things, he has completed a thesis at Stockholm University on symbiotic relationships in coral reefs, an internship at Stanford University on the behavioural genetics of ants and a dissertation on the genetic diversity of asexual bdelloid rotifers.

In 2012, he was awarded a PhD grant from the Belgian Fund for Research Training in Industry and Agriculture (FRIA) to study the evolutionary dynamics of Adineta vaga, a bdelloid rotifer. This thesis, completed within a team led by Professor Karine Van Doninck, combined population genetics, comparative genomics and community modelling in order to understand how an asexual species described as an “evolutionary scandal” continued to diversify in the absence of sexual reproduction.

After completing the thesis, Nicolas joined E-BIOM where he is leading the way on the development of new approaches related to new sequencing technologies for biological inventories. 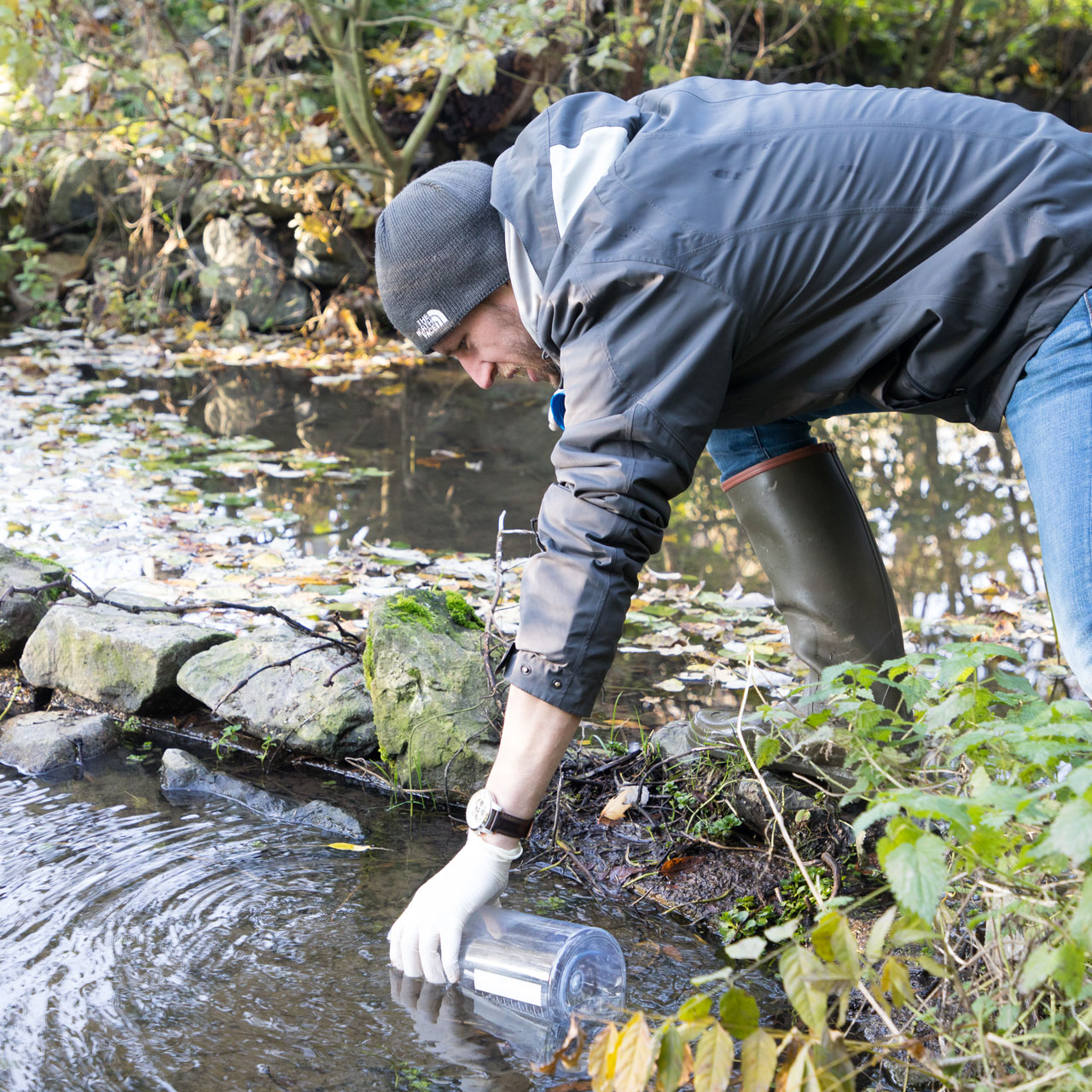