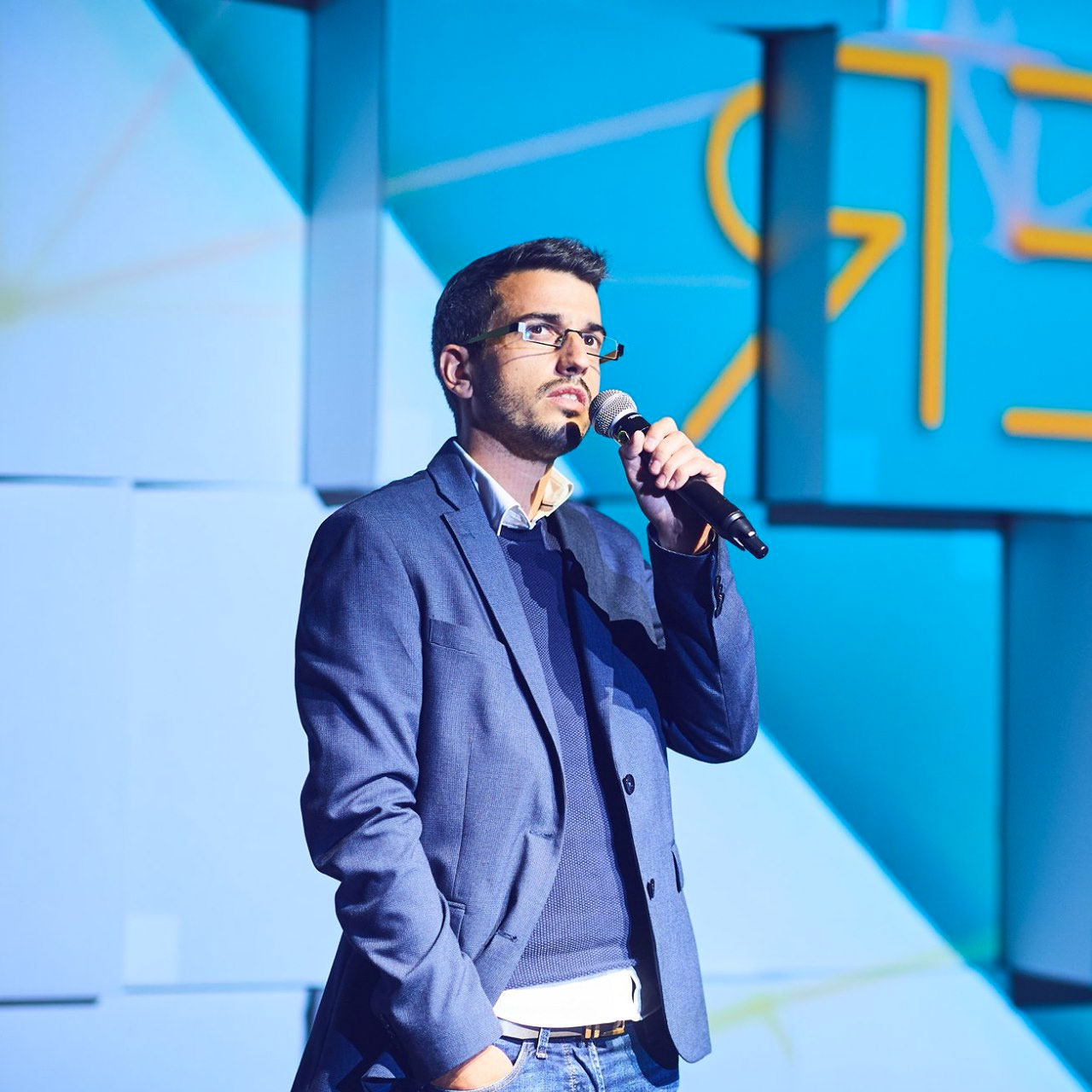 Passionate about nature, Jonathan Marescaux studied biology (2005-2010) at the University of Namur, specialising in biodiversity conservation. During his final dissertation, he contributed to the phylogeographical study of invasive clams of the genus Corbicula. He holds a Master’s degree in Organismal Biology and Ecology, and his research work earned him the “Jacques Kets Prize” in 2010 and the “Adrien Bauchau Prize” in 2012.

In 2010, he obtained a PhD grant from the Belgian National Fund for Scientific Research (FNRS) to start 4 years of research in Professor Karine Van Doninck’s laboratory on the invasion of Europe by the quagga mussel (Dreissena rostriformis). This work made it possible to update the distribution of the quagga mussel in Belgium, to elucidate the invasion pathways of the species in Europe and to assess the impact of invasive mussels of the genus Dreissena.

After his PhD (2014-2015), Jonathan worked as a senior researcher on a corporate funded project to describe freshwater ecosystems in Belgium and New Zealand. He then made the decision to embark on an entrepreneurial adventure.

In 2015, he obtained a First Spin-off grant from the Walloon Region to set up an analysis laboratory and a consulting office dedicated to biodiversity and offering biological inventories using the environmental DNA method.

In 2019, Jonathan Marescaux co-founded E-BIOM, together with Karine Van Doninck, as a spin-off from the University of Namur. 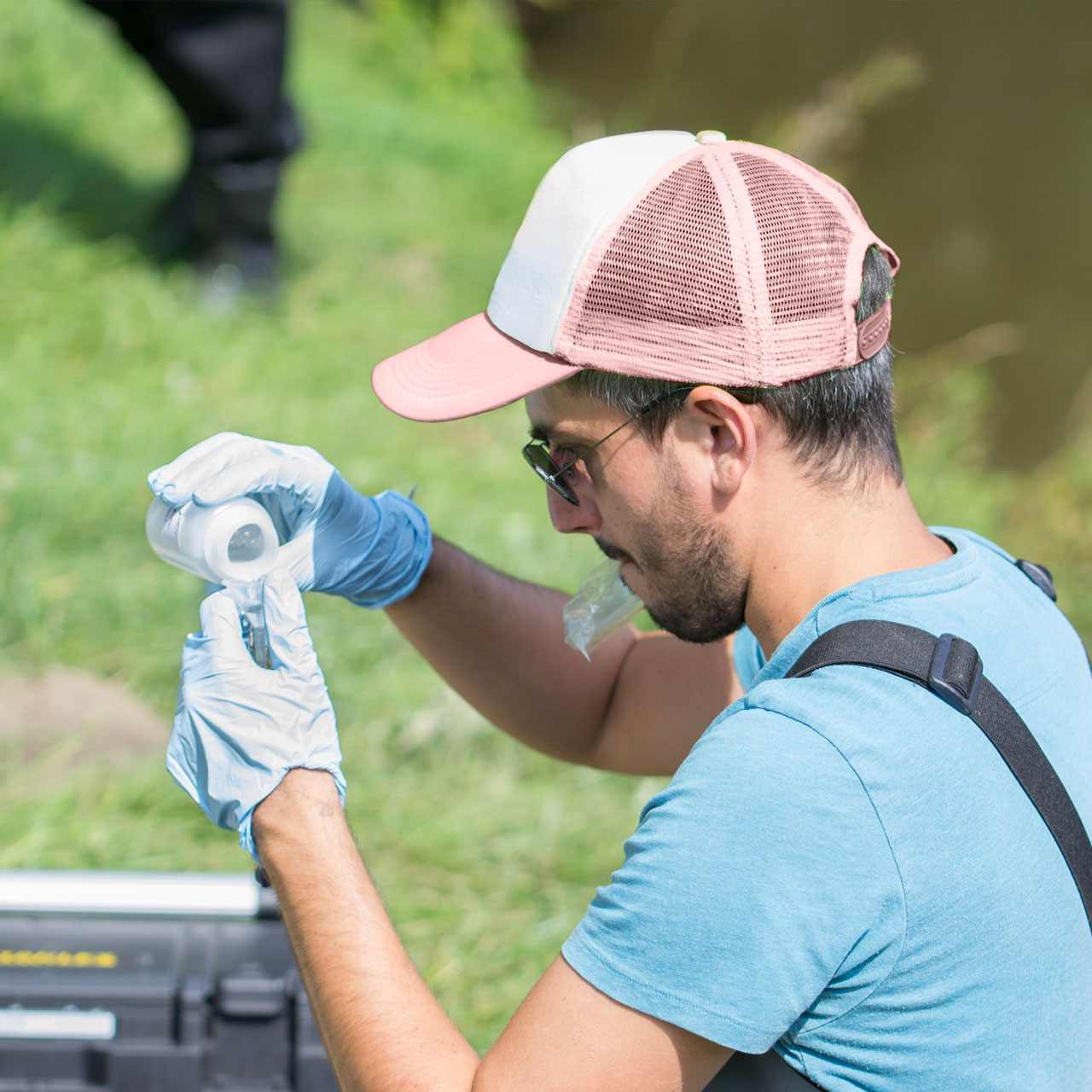