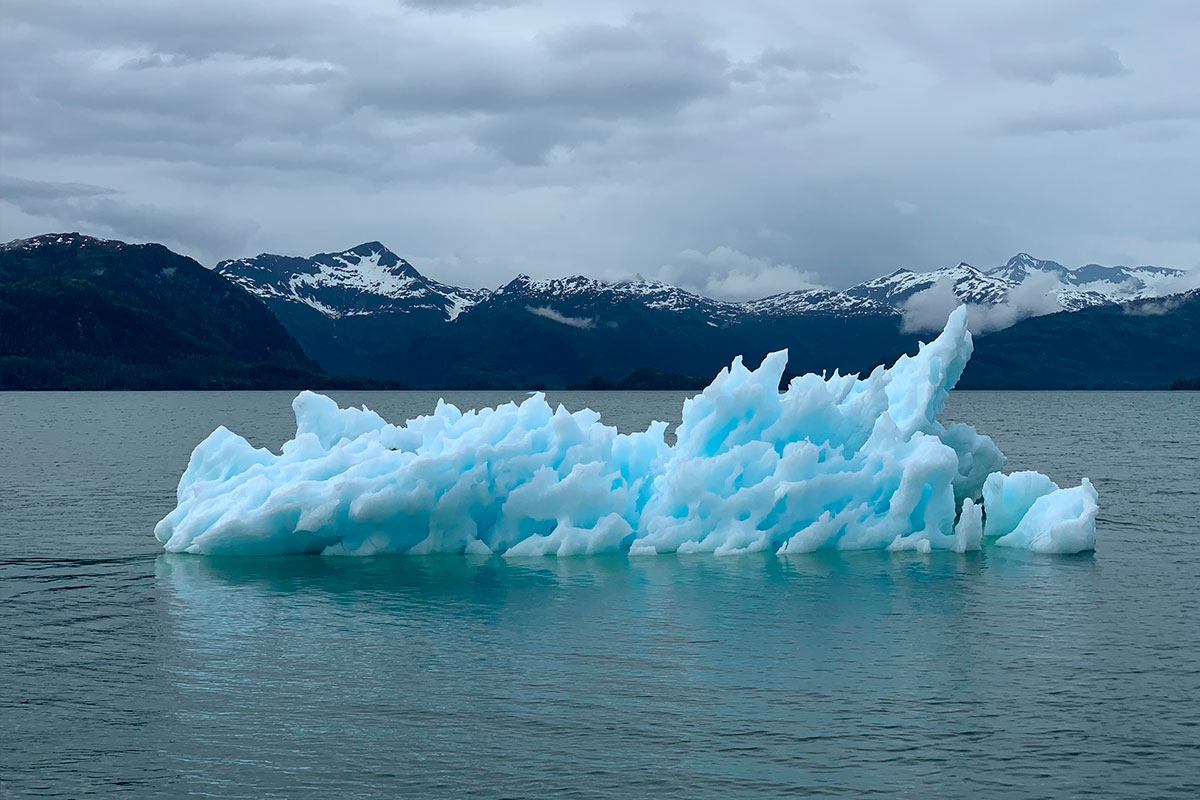 One of the many benefits for our ecosystems that is offered by biodiversity is its contribution to the fight against climate change. This is a particularly topical subject, with the recent IPCC* report, the major floods seen in Belgium and the fires that ravage a number of countries around the world.

The scientific community is worried: spotlight on the IPCC report

On 9 August, the IPCC published the 1st part of its 6th assessment report on the scientific elements of climate change. This report raises a new warning about the state of the climate system. The findings are more than a little worrying. In addition to the impact of human activities on climate change, which has now been established as scientific fact, the magnitude and irreversible consequences are also alarming experts.

This is all the more worrying because the future is not looking any brighter: the report says that warming will increase by 2050 and that carbon sinks in seas and on land will become less effective, thus increasing the level at which CO2 is increasing in the atmosphere.

We need to act quickly

To limit global warming, there is only one solution: significantly reducing combined emissions of CO2 and other greenhouse gases! The impact of such a reduction will be felt in the short term on atmospheric composition and air quality.

But how do we achieve that? Because above and beyond the political and environmental challenges, acting on climate change is also a social imperative. The devastating floods in Belgium in the summer of 2021, as well as the fierce fires in Greece, Turkey, California and Italy are undeniable proof of this. The toll, both human and material, is heavy. It demonstrates the direct impact of climate change on our lives and the urgent situation in which we find ourselves.

Biodiversity as a weapon to help mitigate climate change

Biodiversity provides many services to humans and their environment, including climate regulation. For example, sea and land-based ecosystems play a key role in the absorption and storage of carbon dioxide. They alone absorb almost half of the CO2 emissions generated by humans.

Biodiversity is also under threat from global warming

Unfortunately, despite its importance, biodiversity is under threat, and natural habitats are constantly being damaged. The destruction and fragmentation of habitats, overexploitation, pollution, invasive alien species, and global warming are being blamed. Nevertheless, the impact of the latter is such that experts believe that it could become the main cause before the end of the 21st century.

There are indeed many consequences of climate change on biodiversity. The IPCC report highlights the following in particular:

The conservation of biodiversity and the protection of the environment are key challenges for our time. In the specific context of climate change, biodiversity does indeed have many solutions to offer us.

It is vital that we take inspiration from nature, as it offers us so many solutions that are inexpensive to implement and quick to produce results. The scientific experts agree: solving the biodiversity crisis by reversing its decline will be a more effective way to fight global warming.

If natural habitats can indeed help limit natural risks such as the floods or fires experienced during the summer of 2021, as well as the heatwaves that have become increasingly frequent since the beginning of the 21st century, what concrete measures need to be taken? For each consequence, there is already a set of natural solutions.

To improve air quality and prevent heatwaves, especially in towns and cities, we can think about:

There are also many natural solutions for preventing floods:

Lastly, we need to make our landscape less vulnerable to fires, in particular by encouraging diversity within forests or encouraging extensive grazing practices.

Biodiversity and climate change are closely linked. Unfortunately, at the moment, it is more a question of a vicious circle than a virtuous one. Ecosystems and biodiversity, which are essential in the fight against global warming, are themselves being heavily impacted, particularly by climate change. And yet, many solutions already exist to solve these two major crises. This is why working together to protect and restore biodiversity is so essential.